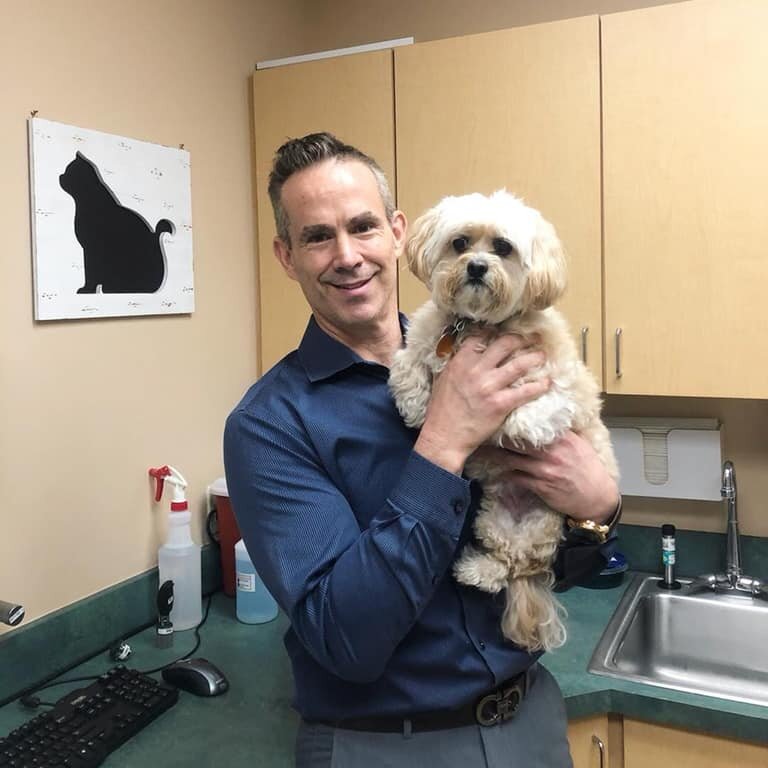 Dr. Costlow received his Bachelor of Science degree from Cornell University in 1985. He is a 1990 graduate of the Oklahoma State University College of Veterinary Medicine. During his studies in veterinary school, he was inducted into the Phi Zeta Organization for academic excellence.

From May 1991 to June 1997, Dr. Costlow was the Chief Veterinarian at an animal emergency and critical care facility outside of Cleveland, Ohio. While in Cleveland, he appeared regularly on FOX Television’s “Good Day Cleveland”, where he presented various topics on pet healthcare. He is currently a member of Newton Rotary (Past President 2008-2009; member since 1997) and:

He was President of the NWNJVMS in 2004 and an active member of AVMA and AAHA.  Dr. Costlow took over as President of Newton Veterinary Hospital in July of 1997 and founded the Animal Emergency Hospital of NJ in 2002. 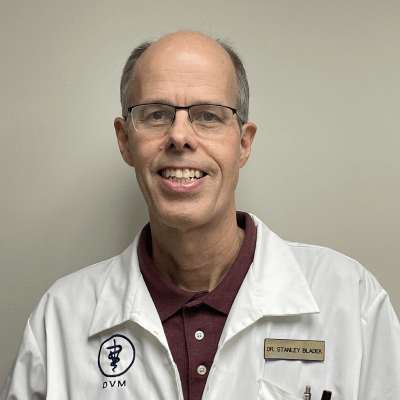 Dr. Bladek is a graduate of the University of Missouri College of Veterinary Medicine. He has been with Newton Veterinary Hospital since 1983. He is a member of the AVMA and the Northwest New Jersey Veterinary Society. He has had several case reports published in Veterinary Forum magazine. Dr. Bladek is the chairman of the Sussex County 4-H Foundation and is a long-time resident of Hampton Township. 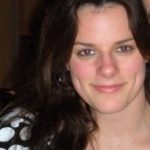 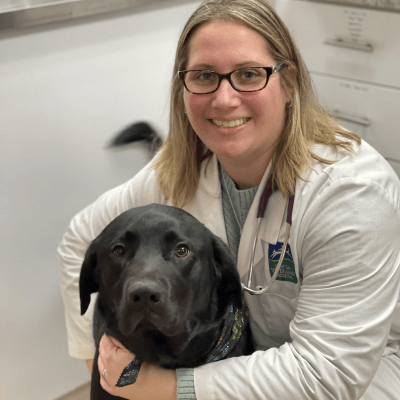 Dr. Wyman has a BS in Biology and graduated from University of Tennessee College of Veterinary Medicine in May 2008 when she joined Newton Veterinary Hospital. Dr. Wyman was born in Sussex County, NJ, and has lived her entire life in New Jersey. She is a member of the AVMA (American Veterinary Medicine Association). She owns a bloodhound mix and an American quarter horse. Dr. Wyman enjoys being outdoors hiking with her dog, Emma, and riding her horse, Royal. 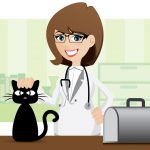 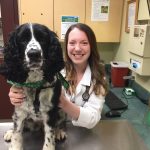 When she is not working or spending time with her own dogs, Dr. Verhalen enjoys being with her family and friends especially cooking at home with everyone. She also takes any chance to get outdoors for hikes or long runs around her neighborhood. 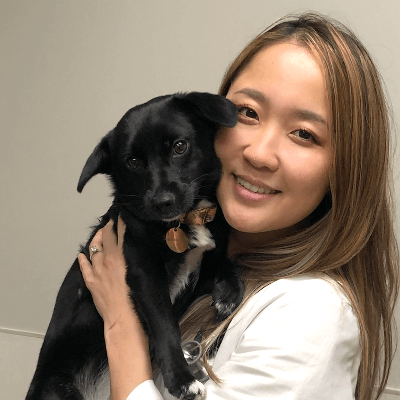 In her spare time, Dr. Kim enjoys spending time with her family, including her family dogs Indy and Lucas. She enjoys going on hikes with her fiancé and ChiChi, working out at the gym, hanging out with friends, going to EDM concerts, and painting.